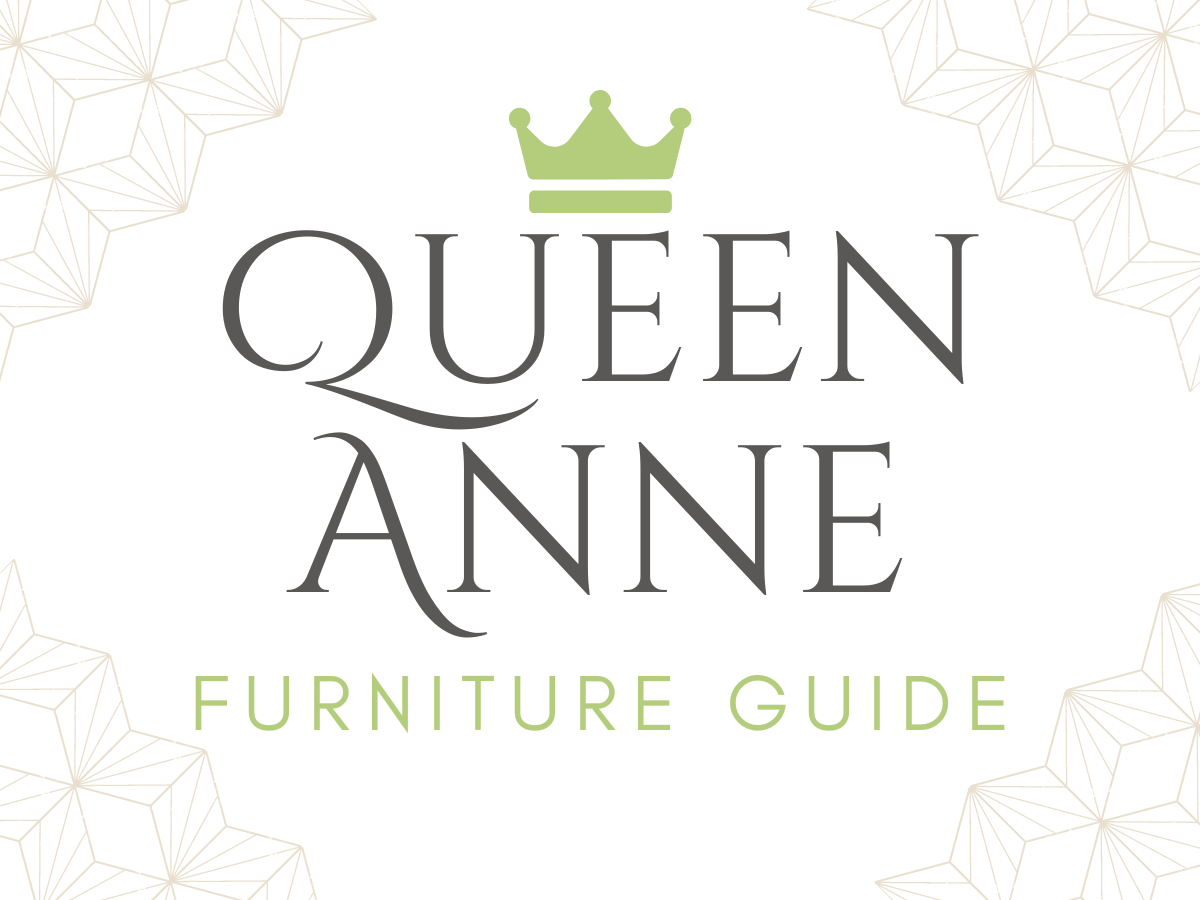 Though named after a United Kingdom queen, the style amassed fans across North America and much of Europe, heavily influencing Colonial style furniture. Though more modern themes welcomed simplicity and straight lines, Queen Anne style furniture continues to be in demand for those homeowners who want a design with a little extra oomph.

Luckily, it's easy enough to have the iconic Queen Anne furniture style in your home, even when purchasing newly-made pieces. Characteristics to seek out include: 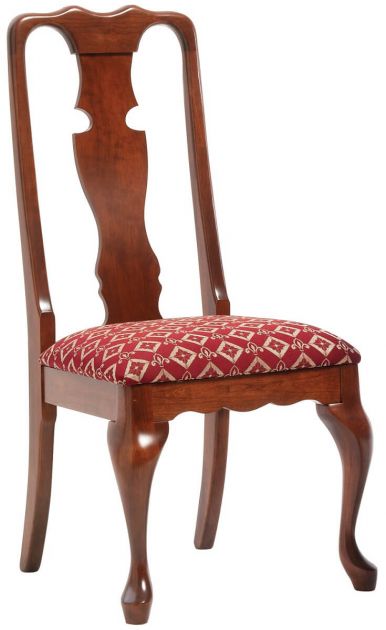 When it comes to decorating your own home, your personal preferences should reign. However, if you want to keep the traditional spirit of Queen Anne furniture, we suggest choosing Cherry, Walnut, or Maple in a rich finish.

While most Queen Anne furniture shoppers want to embrace the class of yesteryears, there’s also the desire to make the pieces appear fresh (and, dare we say, modern). Blend Queen Anne style with the 21st Century with the following decor tips: 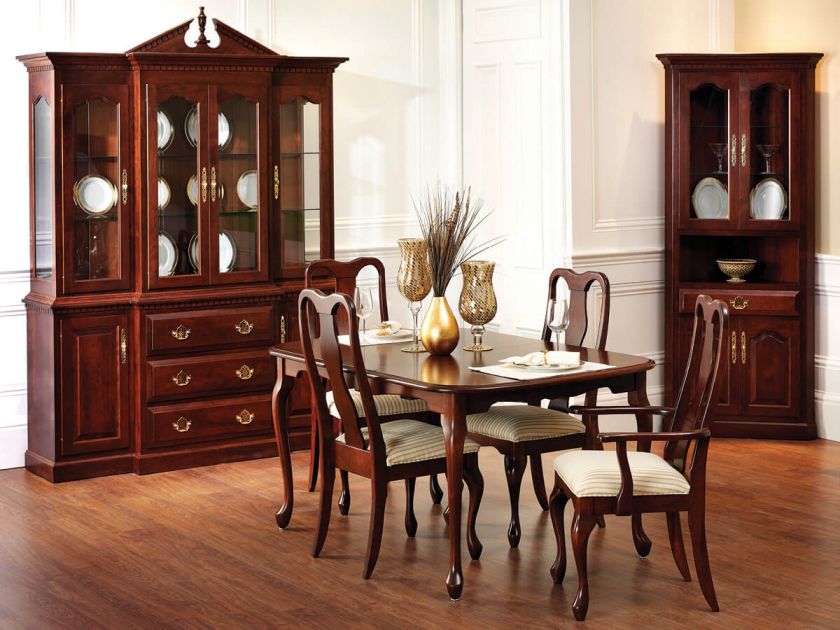 This can be done in multiple ways, such as pairing a Queen Anne dining table with chairs upholstered with a playful pattern. Other ways include table runners, rugs, curtains, or centerpieces. Similarly, if you want to make your Queen Anne Furniture pop in the bedroom, pair it with modern blankets, comforters, and pillows.

The Queen Anne furniture itself can be stained a modern hue. Examples of contemporary colors offered by Countryside Amish Furniture include Classic Lace, Harbor Side, Santorini, Forest Black, and Midnight Slate (see below).

In the case of a dining room table, your choice of centerpiece will set the tone for how the rest of the room is perceived. Though charming, options like dried flowers, candles, baskets, and antique vases will emphasize the traditional elements of the table. Comparatively, live plants and modern art pieces will make the Queen Anne style feel more contemporary.

When opposite influences are perfected with purpose, one of the pieces can pop as a focal point. So why not mix your Queen Anne coffee table with modern couches or mix an end table with a contemporary-styled lamp?

The key is to pull from no more than two design influences and to be mindful of where you want to draw the eye. In the scenario of the end table and the lamp, you’d want the Queen Anne piece to have a more subdued stain while the lamp to have a more attention-grabbing aesthetic. Without a chosen star, the two contrasting styles may come across as muddied or visually competing.

During the 1700s, furniture was not mass-produced using knock-off materials. Instead, artisans assembled each piece one at a time relying upon genuine hardwoods. Keep these traditions alive with your Queen Anne style furniture by shopping with Countryside Amish Furniture.

We make it easy to personalize the perfect piece for your home. Simply choose the Queen Anne piece (or set) you want, choose the hardwood and finish, and select from various related features. We then place your design in the hands of highly skilled Amish woodworkers who will bring your Queen Anne furniture to life.

Straight from our USA-based workshops to your home, our Queen Anne furniture will look elegant and serve your family for generations to come.